Bharatiya Reserve Bank Note Mudran Private Limited (BRBNMPL) was established by Reserve Bank of India (RBI) as its wholly-owned subsidiary on 3rd February 1995 to augment the production of banknotes in India to enable the RBI to bridge the gap between the supply and demand for banknotes in the country.

The Corporate Mission of the Company is to produce banknotes conforming to international standards set by Central Banking and monetary authorities of the world and makes them available in adequate quantities to the Reserve Bank of India at competitive prices.

BRBNMPL has implemented the Automated Storage and Retrieval System (AS/RS) at its two currency printing presses in Mysore, Karnataka and Salboni, West Bengal. The present capacity for both the presses is 16 billion note pieces per year on a 2-shift basis.

The infrastructure was 20 years old and all the systems were outdated including the software, PLCs, Servers, Networking Devices, etc. The requirement was to upgrade the entire solution and systems to the latest but integrating with the existing automation cranes, conveyors, optical sensors, weighing machine etc. The 20-year old software was developed in FORTRAN and the automation cranes were from efacec, Portugal. With not enough documentation and the ability to get support from the original suppliers, it was indeed a major challenge.

BRBNMPL called for a tender and out of the 11 bids, only SIERRA and the company that originally implemented the solution for BRBNMPL were qualified technically. After due consideration and diligence of SIERRA’s expertise in warehouse management and automation, BRBNMPL awarded the project to SIERRA. Winning this tender competing against a large corporate company who has been a leader in this space and also the original supplier is a significant achievement for SIERRA.

With SIERRA’s AS/RS integrated Warehouse Management Solution, BRBNMPL has successfully upgraded their 20-year old system to the latest technologies and took advantage of the intelligent WMS system with AS/RS integration to optimize the storage and retrieval operations of their warehouses.

Added to the above, the efficiencies driven by the WMCentral WMS application were significant.

Demonetization Period: This project went live in April 2016 in Mysore and May 2016 in Salboni. Once the demonetization was announced, the production was increased multi-fold and during the entire duration increased operation, there were zero support calls received for any software related issues. This is a significant achievement and a feather in the cap for our entire Warehouse Management Solutions team. 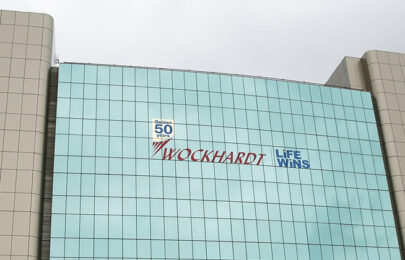 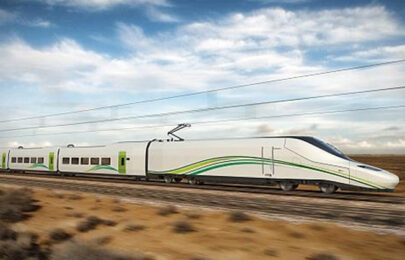